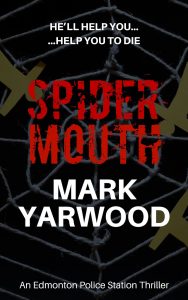 From the mean streets of North London, Edmonton to be precise, came a serious crime group that were determined to right the wrongs they found all around them. It has not been an easy task for them as they have found themselves up against a mysterious arranger of suicides and a serial killer who places his victims in the shape of a clock at each scene. The first thing I wanted to avoid with this series of books is to have the same team investigating every new series of murders that came along as I felt this would be very unrealistic, even though most crime fiction would have you believe otherwise.

What would usually happen is the SIO (Senior Investigating Officer) would hand pick a team from detective constables, detective sergeants and detective inspectors, and this would usually be a completely different team from the last one used to investigate a major murder enquiry.  This is the way I have formed the series, with each book being set around a different team, even though sometimes the members of the team might end up working with each other again. 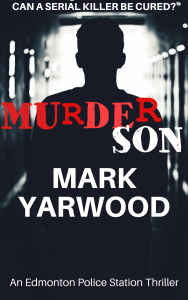 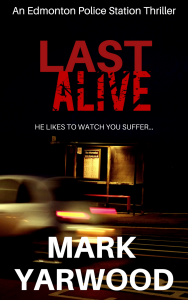 The next book in the series is LAST ALIVE. Even though the main characters are new to the books, some of the supporting cast are from SPIDER MOUTH and MURDERSON, like DCI Paul Webb, who is second in command to DCS Linsey Freeman, the SIO in LAST ALIVE. 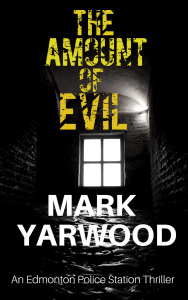 Following on from LAST ALIVE, is two books: THE AMOUNT OF EVIL  and WHEN THE DEVIL CALLS, which both have the same lead character: DCI JAIRUS, who is a troubled and clever detective determined to go to any lengths, even break the rules to get the right outcome for an investigation. 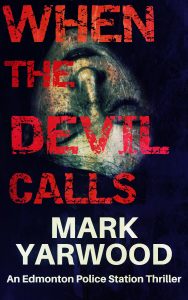 THE FIRSTCOMER follows on from the last book, which begins with the discovery of a mass grave of murder victims in Cuffly. The SIO, DCS Radford soon realises there’s an identity thief serial killer on the hunt for male victims. 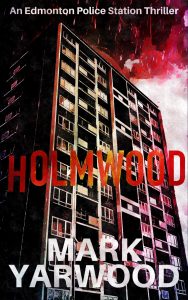 The most recent book in the series is HOLMWOOD, which is more than just a crime thriller. It’s a drama too that not only focuses on the police as they investigate the death of a white girl and black boy on the notorious HOLMWOOD Estate, but also examines the life of the victims’ families as they grieve.

LAST ALIVE, along with the other books can be found on Amazon.