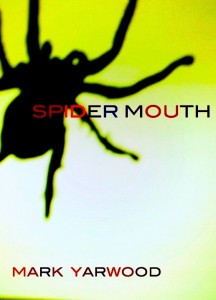 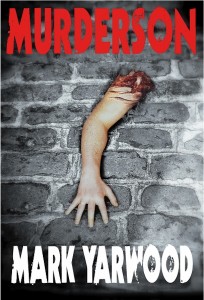 I’ve just released LAST ALIVE, 3rd in my thriller series – if you enjoy detective thrillers, give my series of thriller eBook a go. 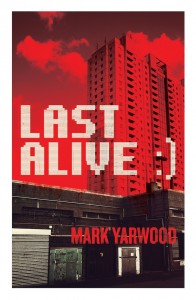