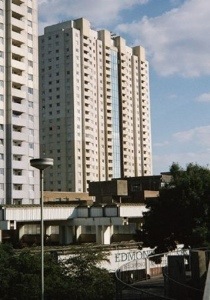 First of all I would like to give thanks to anyone who has purchased any of my books so far, especially any of the EDMONTON POLICE STATION THRILLERS. My latest book LAST ALVE has been well received and I’m extremely grateful for this.
I should also give thanks to anyone who purchased SPIDER MOUTH when It was first published and offered their suggestions and support. The same can be said for MURDERSON. I’ve been working on both books to get them as good as they can possibly be. All the technical details are improved by a professional editor, JOHN HUDSPITH, who works hard on my books and removes all the many mistakes that I make when furiously hammering away at my keyboard. And thanks to BISCUIT BOOK PUBLISHING for doing all the hard work of formatting my work and getting it ready to publish.

But what of the future? After the success of LAST ALIVE, it was obvious that a return to the Special Crime Squad of North London was called for. As my readers have probably learnt already, I refrain from using just one main character as the protagonist of all my thriller novels. This is because I think it’s unrealistic to do this when I know that many police stations set up investigation teams using a mixture of various police detectives. Unlike many of the thrillers published these days, real investigations are headed by different SENIOR INVESTIGATING OFFICERS each time a major murder inquiry is set up.

But there is an exception to this rule; in the 4th book in my series, the title of which is yet to be revealed, Terence Marsland is to return and once again get involved in another of the Murder Squad’s investigations. Leading the investigation will be a new face in DCI Jairus- a man with a sketchy past and a recent criminal investigation into his own actions.

I’m very excited about the 4th book in the series, and hope the readers that enjoyed the last instalment will return to see what happens next. The upcoming book will be gruesome and very dark, and there will be no shortage of shocks and twists that I hope will leave the readers short of breath.

The 4th EDMONTON POLICE STATION THRILLER will be coming later this year. 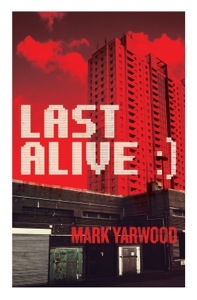